At the urging of Ben Crop and Ron Taylor, Wally returned to spearfishing competitions, competing for the first time at the 1961-62 National Titles at Currarong, where he was runner-up in the pairs, third in the open and headed the winning team on the final day. In 1965, Wally was chosen to represent Australia in the World Spearfishing Championships in Tahiti. 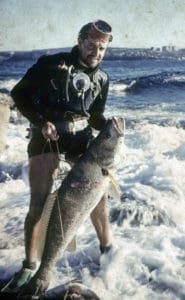 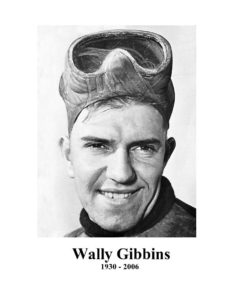 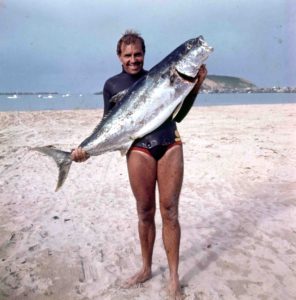